How Our Yoga NonProfit Started

Have you ever wondered how to start a Yoga nonprofit in Canada?

25 years ago, a small, committed community of Yoga teachers wondered if they could teach Yoga in BC prisons. Today, Yoga Outreach Society, a Yoga nonprofit, is a registered charity that offers up to 1000 classes a year in prisons, mental health facilities, addiction recovery centres, and Transition Houses for women who have experienced violence. This is the story of how this influential Yoga nonprofit first started. 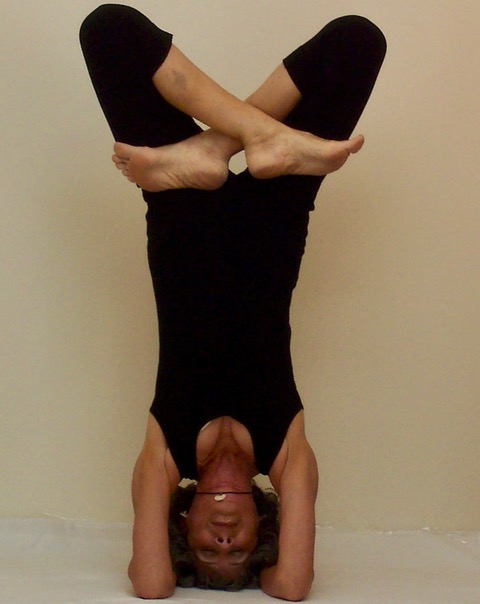 In the early 90s, Sandra Sammartino and her husband Bob Berger had just completed building a beautiful Yoga studio in South Surrey, a community about 40 minutes from downtown Vancouver. As well as yoga classes, Sandra also offered yoga teacher training – one of the first in BC. 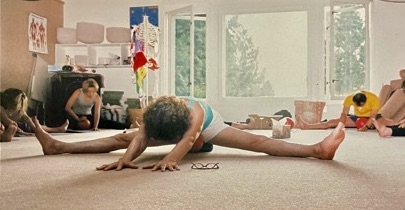 Sandra Sammartino demonstrates a wide-legged form for students at her Kairos Studio in South Surrey.

In 1995, a Yoga teacher visiting from England spoke to Sandra’s group about a transformational teaching experience she’d had as a yoga volunteer. Through the Phoenix Prison Trust in England, she was teaching Yoga in prisons. The Phoenix Prison Trust was founded in 1986 by researcher Ann Wetherall and expanded by Catholic nun and Zen master Sister Elaine MacInnis.

The First Yoga Teacher in a BC Prison

Some of the Yoga teachers – including Anita Silieki, Laurel Scott, and Christine Limmer – were inspired to see if they could bring Yoga into BC prisons. Sandra recalls that after the group set this intention, circumstances came together quickly. Within days, she says, Laurel Scott was teaching the first yoga class at a women’s prison in the Lower Mainland. 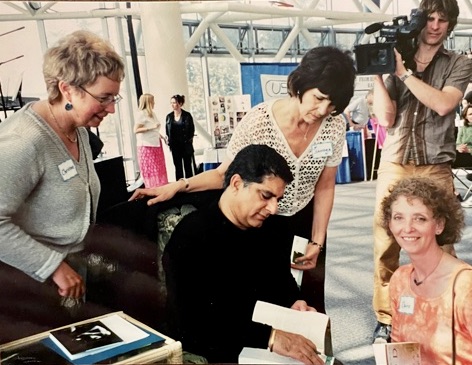 The Spirit of Volunteering 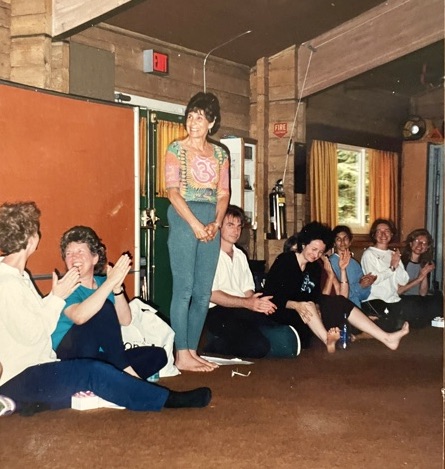 Sandra Sammartino (standing) at the Yoga Outreach Retreat in Squamish, 1998.

The spirit of volunteering is key to the nonprofit’s mission today. Students – even in prisons – have the choice to participate in the way they choose. And, as volunteers, teachers aim to share an experience with students rather than direct them toward specific goals.

Sammartino explains, “One of the most important things to the prisoners was that it was voluntary. They loved that.” 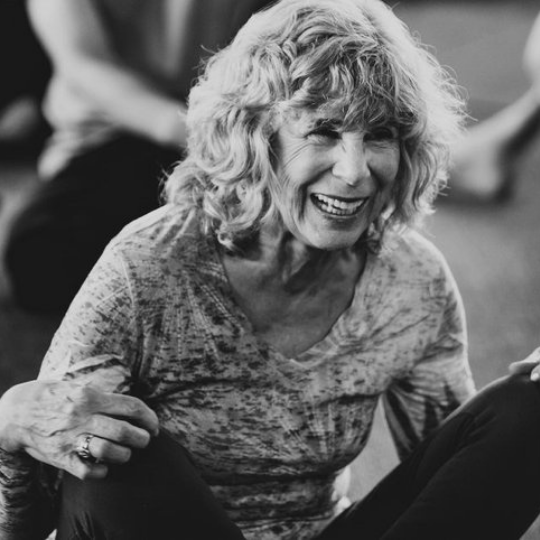 After 10 years, Sammartino decided to sell her studio and shift her focus to teaching workshops and retreats in Canada and abroad. Sammartino shares, “None of us wanted Yoga Outreach to end.  I was actively looking for someone younger to carry it on, and was happy when Beth [Sampson] stepped forward.”

Beth Sampson, one of the original teachers, asked if she could carry it on, with a goal of expanding Yoga Outreach to a sustainable board-led Yoga nonprofit.

Sammartino adds, “Beth extended Yoga Outreach into the wider Yoga community, thereby, completing my original vision statement of ‘Bringing together individuals from different Yoga paths to share in fellowship and love”, which Yoga Outreach continues to do to this day. 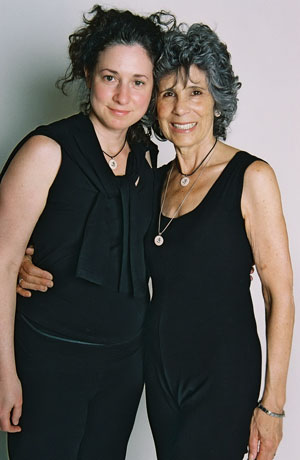 Next week, read about the second part of Yoga Outreach’s history and growth.